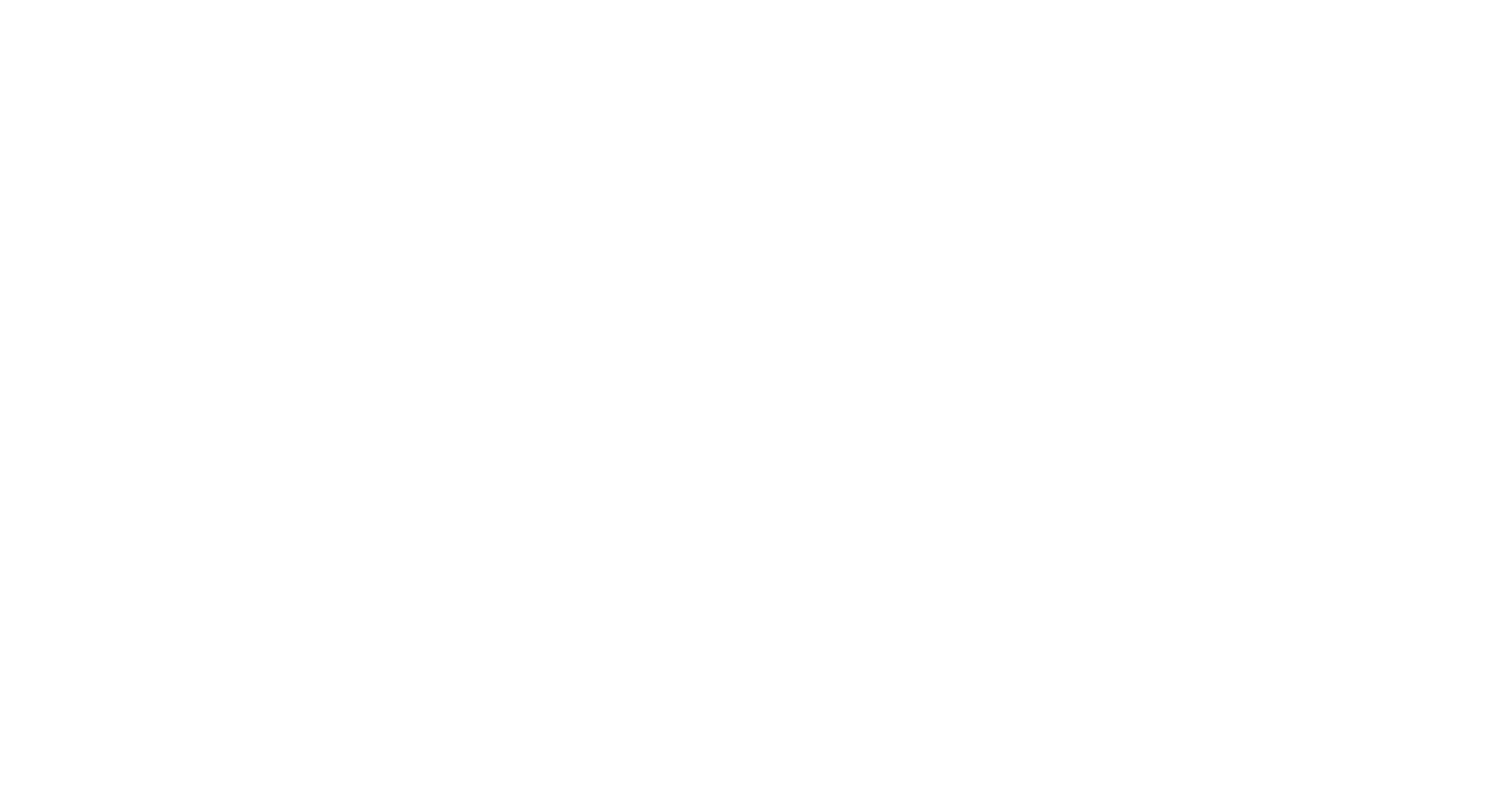 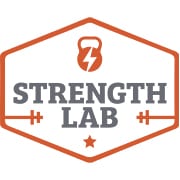 Better Benching involves many things.  One things most people don't consider is their placement of their hands, which can totally change the bench press motion entirely.

When you're staring off benching the best grip is generally just slightly outside your shoulders.  Typically, this is about a thumbs width away from most knurling on the Olympic bar.  This tends to put the bar at a good angle for the elbows to stay underneath the bar and allow for a good extension of the elbows without too much shoulder motion.

If you think of an optimum pushup position your grip on the bench press should be similar.  A bit wider than the shoulders and slightly down from the shoulders.  From this position you're going to get an optimal pressing angle that utilizes the triceps, chest, shoulders and upper back musculature.  **Now keep in mind depending on the strength of those muscles you may press better with another grip just simply due to bio-mechanics and how you're body is positioned.

Also, remember we're trying to keep the shoulders stable on the back of the bench while we're pressing so we don't want too much excessive movement from the shoulders, but a lot of stability.

A wider grip bench is great for stimulating a lot more pectoral development since the angle is more severe and places the pecs at a good stretch in the bottom position, while taking a bit of tricep action away from the movement.

Typically this grip is about 3" to 5" away from your standard grip position.

At the bottom you should feel a good stretch in the pecs and activation in the press.  The bar path will take a more lateral path that splits the chest in half from top to bottom of the movement.

Sometimes this grip is a bit hazardous just due to the strain placed on the shoulders at the bottom of the lift, so load slowly and see what your shoulders can handle.

Another great grip for pressing is bringing the hands in closer to the rib cage.  This is called a close-grip bench press or a narrow grip bench press.  These are great for enhancing the triceps and developing a superior pushing strength from the triceps.

Now, the setup for the hands on this is simply bringing them into shoulder width.  Generally most people will be right at the very edge of the knurling for this grip.

The bar path for this press will hit a person a bit below the pecs as the elbows are closer to the ribs.

**Note some people will want to come closer than the shoulders, which is fairly hazardous for the shoulders just due to the severe angle that it places on the elbow joints.  I don't recommend this to most people, since your triceps are better off acting in a straight path down to the lower chest with this movement.  Bringing the hands in too close together simply places a lot of rotational force on the shoulder and elbows that wastes energy in the press and it simply doesn't transfer force that well.

Now when you're actually going to grip onto the bar, you want to place the bar in the fat pad of your hand.  This helps you keep your wrists straight while lifting.  If you're holding the bar in the middle of the palm your wrist will flex backward, placing them at a severe stretch and it eventually will cause you problems.

Always, always, always try to press straight through a joint to avoid breaking it down with excessive angles of flexion or extension.

Once you've dug your palms into the bar wrap the fingers around the bar and then clamp your thumb down on top of the index fingers.  This will allow you to squeeze the bar and irradiate those muscles of the forearm, upperarm and on into your upper back.

Once you've gotten your grip then adjust your shoulder position so you can achieve an optimal leverage for pressing heavy!

There you have it.  Different grips for different muscular development and benching patterns.

Just make sure you're taking the extra time to grasp the bar like you mean business, with a straight wrist position and allow the proper elbow angle to get the most benefit from that pattern and watch those weight climb!

New Beginnings: How to Deal With Osteoarthritis As A Powerlifter

How to Get An Efficient Workout with Minimal Space and Equipment1

How to Get An Efficient Workout In Your Home Gym